A new Star Wars based battle role-playing game (RPG) based on the events just after the death of Emperor Palpatine in Return of the Jedi has just hit mobile devices.

Star Wars: Uprising is available as a free-to-play download for both iOS and Android. It’s an RPG where players can create a character that helps lead an uprising against what remains of the Empire. 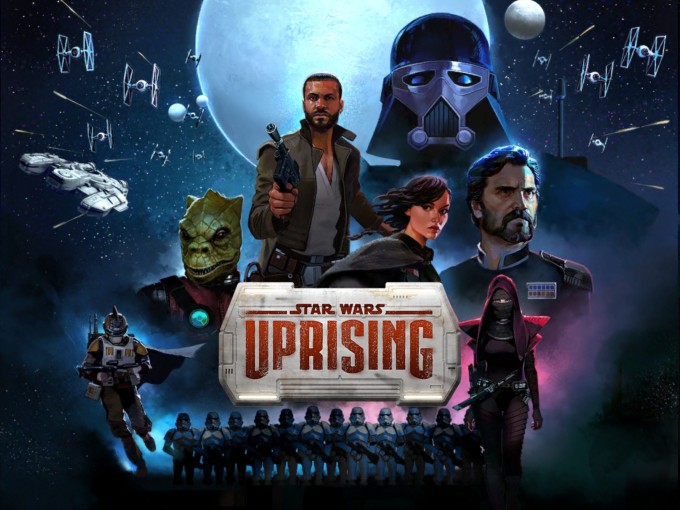 Players can team up with others in group-style Sector Battles, which will ultimately affect in-game content, like new planets and crew members.

According to The Verge, the game has 40 different missions right off the bat, with plans to add more in the future. Players will start off in a place called the Anoat Sector, but will be able to visit familiar planets, like Hoth and Cloud City.

Last year, as we were learning news about the seventh installment in the Star Wars saga, it was announced that all previously released Expanded Universe (EU) content would no longer be considered cannon, except for the feature films, the Clone Wars animations, and the Rebels series.

For fans of the Star Wars universe, this was a serious blow to our knowledge of the past 30 years. For example, in the EU, Han and Leia get married and have twins that are strong in the Force. Will that history be wiped away with The Force Awakens?

Possibly. According to the game’s creative director Daniel Erickson, Uprising will feature a “really dramatic” event involving the Princess, an even that is “a moment of importance for the entire Star Wars universe.”

Kabam, the company that developed Star Wars: Uprising is working closely with LucasFilm on the story, which Erickson describes as a “multi-year Project.” The goal is to provide a deep storyline that will lead fans from shortly after Return of the Jedi all the way to The Force Awakens.