Linux PC maker Star Labs has announced that it’s next laptop will be a powerhouse that also has a few nifty privacy and security features.

The StarFighter laptop has a 16 inch, 4K display, support for up to an Intel Core i9-12900H or AMD Ryzen 7 6800H processor, up to 64GB of RAM, and up to 8TB of storage. But it weighs just 3.1 pounds and has a starting price of around $900. Update: It’s now up for pre-order for $1509 and up which is… more than expected. But the laptop is also a bit more versatile than expected, with new display and keyboard options. 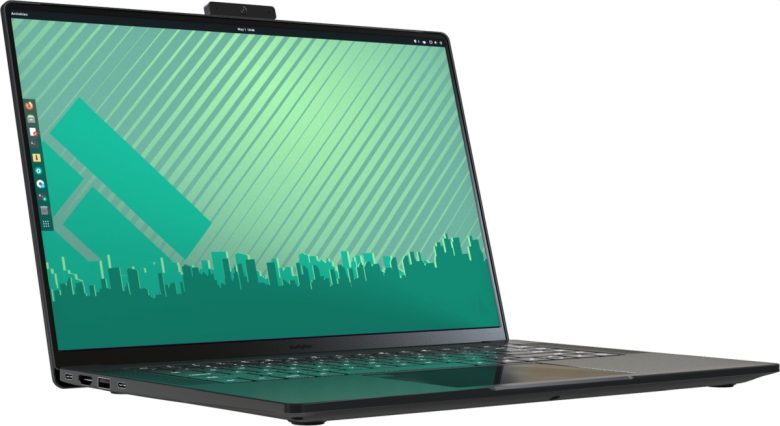 That starting price will only get you a model with an Intel Core i3-1215U processor, but even that configuration has semi-premium specs including a 4K display and 16GB of DDR5 memory.

But specs are only part of what makes the StarFighter unusual. One obvious thing that sets it apart from most other notebook computers is that it can be configured to ship with a choice of several different GNU/Linux distributions rather than Windows.

A few things that are a little less obvious from the pictures are that the notebook has a kill switch that disconnects all wireless capabilities when you’re not using them. And the 2MP webcam atop the notebook? It’s detachable. 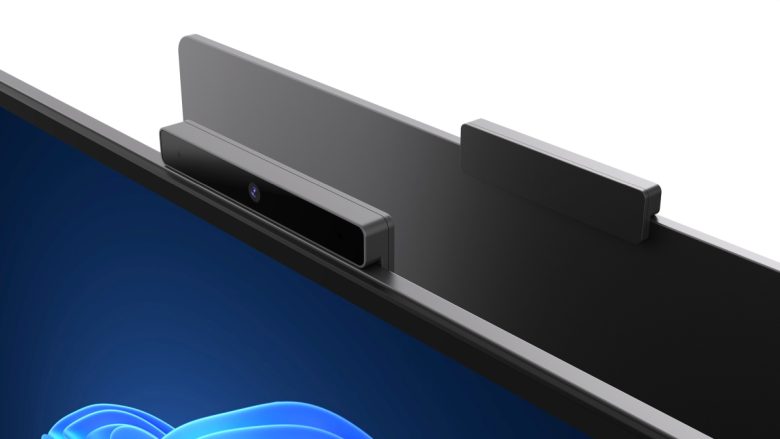 In other words, there’s no need to cover your webcam with a shutter or a piece of tape. Just take it off when you’re not using it and the laptop won’t have a camera or microphones, so it can’t spy on you with them. When you do want to use the webcam, just place it atop the display and it’s held in place magnetically.

Oh, the webcam is also optional – you can order the laptop without one if you don’t want or need one. 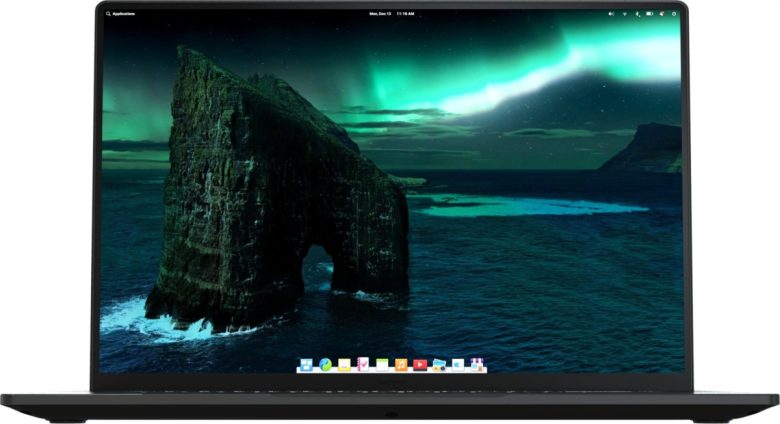 Here’s an overview of key specs for the Star Labs StarFighter laptop:

Star Labs did make some compromises in order to stuff all of that into a thin and light notebook. The RAM is soldered to the motherboard, so it’s not user upgradeable. If you think you might want more than 16GB, then you’ll need to pay for the Core i5 or better model. 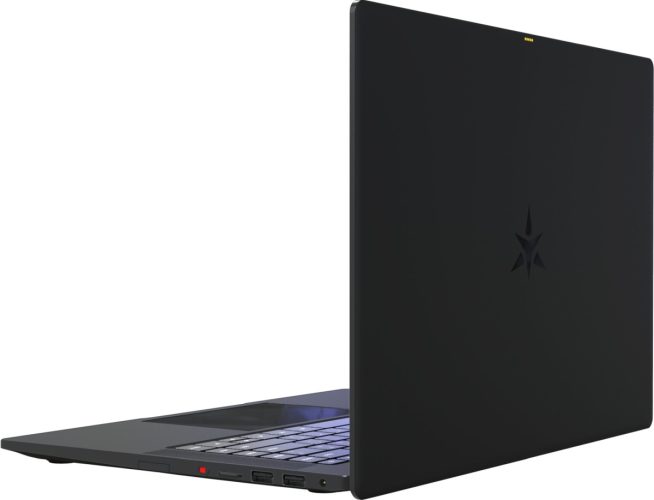 The company also notes that while Intel-powered versions of the laptop have Thunderbolt ports, the AMD version’s USB-C ports only support USB 3.2 Gen 2 speeds (up to 10 Gbps), although Star Labs says that if it can get certified to use USB4, that spec may change before the laptop ships.

Intel models will also be available with an option to install Coreboot free and open source firmware when the laptop goes on sale in October. Customers who opt for the AMD model may have to wait a while to replace the proprietary BIOS with Coreboot, as it’s not expected to be available at launch.

All models have a backlit keyboard and glass-covered trackpad.