Google’s Stadia game streaming services will shut down after January 18, 2023. Since making that announcement a few months ago, Google has been issuing refunds to customers who spent money on Stadia games and hardware.

But while it’s nice that folks who bought a Stadia controller will get a refund, what are you supposed to do with the controller once Stadia is dead? Keep using it, apparently. 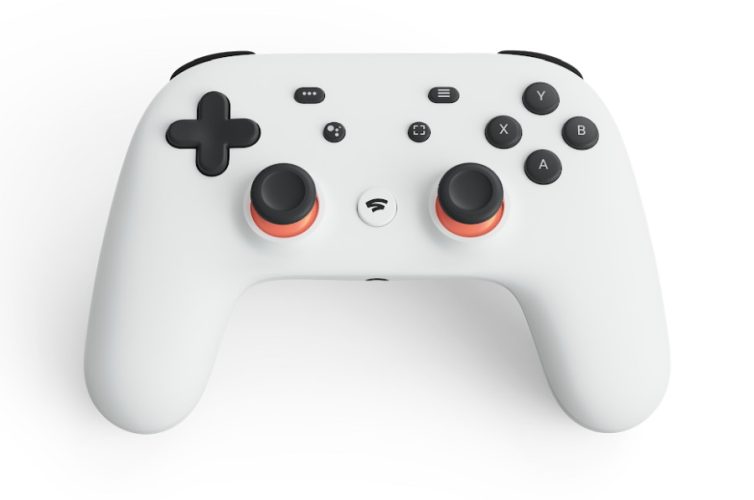 Up until now the only way to use the Stadia controller as a wireless gamepad was to use it while streaming games from Google’s cloud gaming platform. But you could also use it as a wired game controller for a PC, phone, tablet, or other devices by using a USB cable to connect the controller your devices.

Last week Google announced plans to release  “a self-serve tool to enable Bluetooth connections on your Stadia Controller,” allowing you to unlock it and use it with any device that supports Bluetooth game controllers. And now that tool is available.

There are a few things to keep in mind though:

You can find instructions for making the switch, as well as information about how to pair the controller with Bluetooth-enabled hardware, remap buttons, and troubleshoot problems at  stadia.google.com/controller.

With Stadia’s impending shutdown, Google is no longer selling new controllers, and while you can still find some third-party sellers that have them in stock, prices have been jacked up enough that it doesn’t make sense to buy one now just to use as a Bluetooth controller. But if you’ve already got one lying around, it’s nice to know that it’s not about to become a paperweight.

More details about the Bluetooth enabling tool  should be available in the coming days.