Sprint started selling the tablet earlier this year, offering it for just $100 (up front) to customers willing to sign up for a new a 2-year data plan. Now Sprint is giving away the tablet when you get a new phone… assuming you also get new data plans for both the phone and the ZTE Optik tablet. 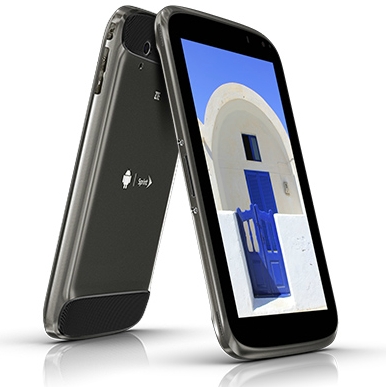 That’s not a bad deal if you were already planning to spend money on a 3G data plan for a tablet — but you could save a lot of money by spending $200 or so on a WiFi-only tablet like the Google Nexus 7.

The Verge reports that Sprint is reportedly running the ZTE Optik promotion through the end of September. New and existing customers can take advantage of the deal, but you’ll need two new service plans whether you’re an existing customer or not.

There’s nothing on the Sprint website about the promotion yet — and when I tried adding a phone and tablet to my cart, the order page told me the tablet would cost $100. You may have to go to a Sprint store to get this deal for now.