Google is holding an event in India this week where the company is expected to unveil the first smartphones developed as part of the company’s Android One Initiative.

Device makers including Spice, Micromax, and Karbonn are expected to work with Google to offer inexpensive phones that offers a high quality experience and software updates that come straight from Google.

But online store Flipkart spilled the beans a bit early when the company posted a product page from the Spice Dream UNO. 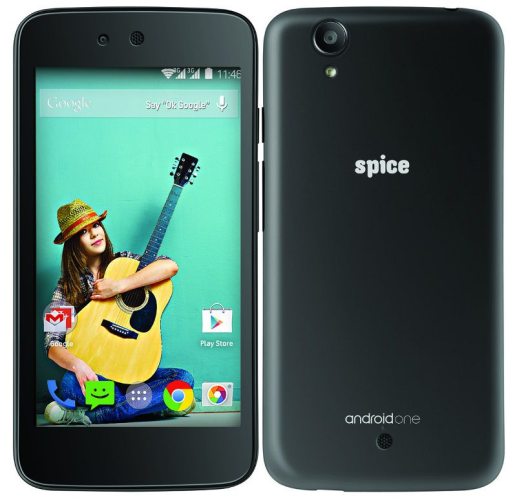 The page has been removed, but a number of websites including Android Police, AndroidOS.in have posted pictures that give us a good idea of what to expect.

While those specs aren’t spectacular by modern smartphone standards, the price is hard to beat — especially when you consider Google’s involvement on the software side.

The Android One initiative is rolling out first in India but we could eventually see phones like these in other developing markets.