The GeekBox is a small computer that sells for $110 and which looks like a media streamer, but which is designed to be a hackable device. It can run mobile operating systems like Android as well as a desktop OS such as Ubuntu. In fact, out of the box, the little computer is set up in a dual-boot configuration so that it runs both of those operating systems.

But the key thing that sets the GeekBox apart from other devices in the small PC/media streamer space is that it’s meant to be hacked. You can easily open up the case, take out the system board and use it with other hardware such as a LandingShip that adds a 60-pin GPIO header, SATA drive connector, and more.

And it’s relatively easy to install your own operating system. 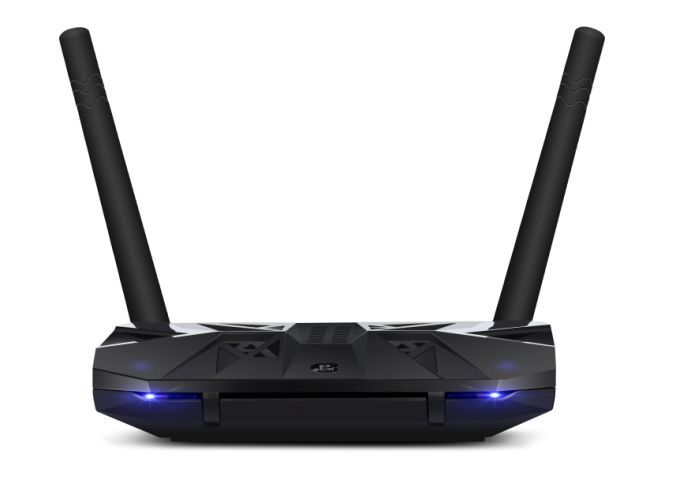 The GeekBox team recently released some of the source code for the GeekBox to github. And now there are three software images available for the device, allowing you to download and install:

The GeekBox features a Rockchip RK3368 ARM Cortex-A53 64-bit octa-core processor, two USB 2.0 ports, a microSD card reader, HDMI 2.0, and support for an infrared control. So you can use it as a TV box… it just happens to be more versatile than many of its competitors.