The Oculus Go was Facebook’s first standalone virtual reality headset and with a starting price under $200, it was one of the most affordable ways to dabble with VR until Facebook discontinued the Go last summer. Still have one lying around though? You might be able to do a lot more with it soon.

Former Oculus chief technology officer John Carmack has announced that the company will soon offer an unlocked operating system for the Oculus Go that allows user to “get full root access.” Update: The unlocked Oculus Go OS is now available. 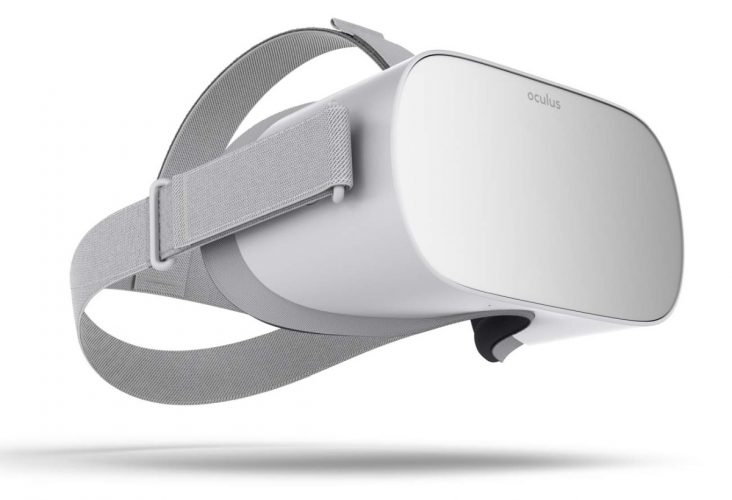 The new software won’t be available as an over-the-air update, which means it won’t be pushed automatically to all users. But folks who want to use it will be able to install it themselves, replacing the version of the Oculus operating system that came with the Go.

Carmack says the move will allow users “to repurpose the hardware for more things today,” and it also means that after Facebook shuts down the over-the-air-update servers for the Oculus Go, users who take an unused unit out of a box will still be able to download and install the last official software release.

Theoretically the move could also open the door for new types of third-party software for the Oculus Go, assuming there’s interest from developers. The bootloader will also be unlockable, which might make it possible to develop modified or entirely new operating systems for the headset.

Carmack, who was also co-founder and lead programmer for id Software when it developed classic games including Doom, Quake, and Wolfensten 3D has a history of leaving the door open to future development after his companies stop working on a product. Doom, for instance, has had quite the afterlife after id Software released the source code in 1997, allowing the game to be ported to run on everything from smart light bulbs to desk phones.

He notes that while there are currently no plans to release open, unlocked firmware for other devices like the newer Oculus Quest, he does hope that the move to open the Oculus Go firmware will set a precedent.