Google is continuing to blur the lines between web apps that run in your smartphone browser and native Android apps that you can download from the Play Store (or sideload onto a phone or tablet).

You’ve long been able to use the Chrome browser’s “add to home screen” option to save a link to any website to your device’s home screen, but not the app drawer.

Now Google is rolling out a new implementation of that feature which will allow some web apps to work more like native Android apps. Among other things, that means they’ll show up in the app drawer among other places. 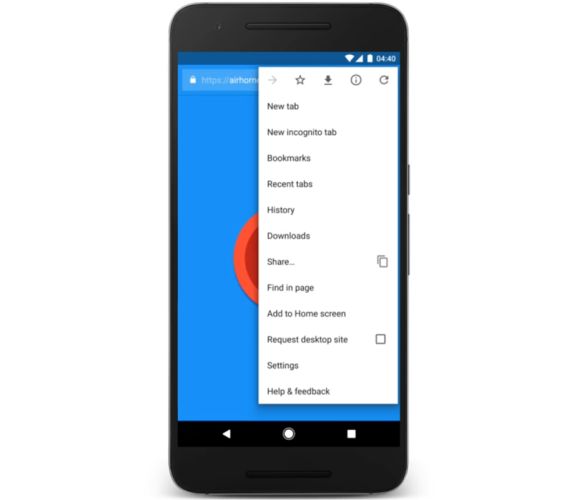 The feature is already available in Chrome Canary for Android, and it’ll also be part of the upcoming Chrome 57 beta release soon before eventually rolling out in the stable channel for all users.

Not all websites will show up in the app drawer. First, a website will need to be what’s called a “Progressive Web App,” which is a type of app that uses web technologies to offer some of the features you’d expect from a native app, including the ability to run even when your device is not connected to the internet, download data in the background while you’re doing other things, and display push notifications.

Effectively, adding a progressive web app to your device in the future will be a lot like installing an app from the Play Store, since it’ll show up in your app drawer, launch almost instantly, and hide some of the navigation features that would make it clear that the app is running in a Chrome web browser.

In addition to showing up in the app drawer, Progressive Web Apps added to your device will also be accessible from the Android Settings menu, allowing you to manage notifications, permissions, and storage settings the same way you would with native apps.