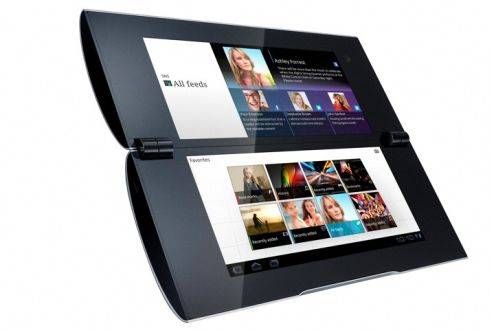 Users will be able to run apps on a single screen or expand them to run across both screens at the same time. Sony’s tablets will both come with the Playstation Suite for purchasing and playing classic Playstation games.

There’s still no precise information about how much the device will cost or when it will be available, but AT&T has said it will carry the tablet later this year.