Sony’s first activity tracker isn’t just a fitness device like a Fitbit or Withings Pulse. Sure, the Sony Core can track the number of steps you take and the amount of sleep you get. But it’ll also log photos you take, interactions with friends on your social networks, and more.

The idea is that the tiny device pairs with your smartphone via Bluetooth and pretty much keeps track of a wide range of activities, giving you a sort of digital journal of your life and not just your exercise stats. 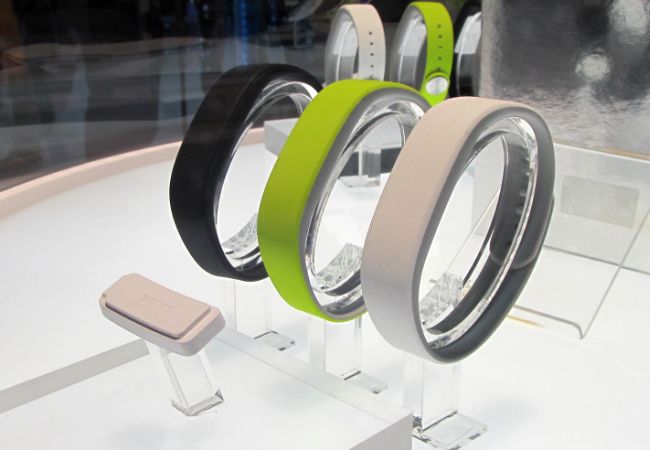 While the social, photo, and other elements help set it apart from the competition, Sony is also designing the device to work in a variety of form factors.

The Sony Core is about the size of a tiny stick of gum or two, but you can slide it into a clip and attach it to your clothing or put it into one of several wrist straps and wear it like a watch.

Sony plans to sell the Core in Europe for around 99 Euros during the first quarter of 2014. It’ll also launch in the US at about the same time, but Sony hasn’t revealed pricing yet.