Sony is holding a press event on September 3rd to announced its latest mobile products. We could see the company’s next flagship smartphone as well as new tablets or smartwatches… and maybe we’ve already seen some of those devices.

The company shared some photos on Facebook recently… including a now-removed image which appears to show an unannounced small tablet and an smartwatch we haven’t’ seen before. 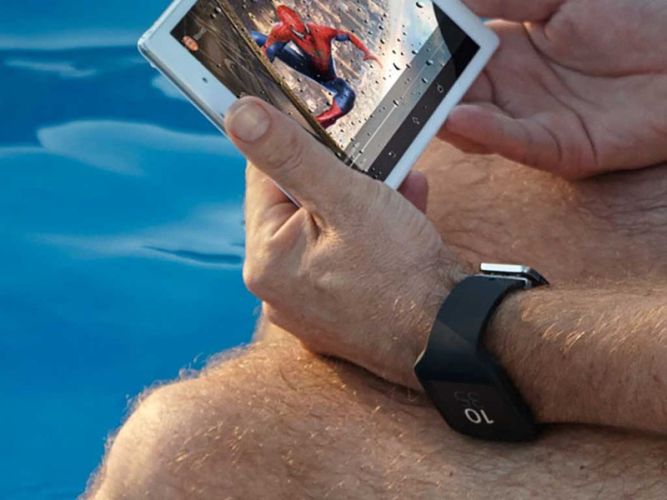 Word on the street is that the tablet could be called the Sony Xperia Z3 Tablet Compact, and it’s said to feature an 8 inch

The watch, meanwhile, will likely be called something like the Sony Smartwatch 3, and if it’s anything like Sony’s last few smartwatches it won’t run Google’s Android Wear software, but it’ll probably be more affordable than smartwatches currently offered by Samsung, LG, or the upcoming Motorola Moto 360.

We won’t know for certain whether the leaks or speculation are accurate until Sony holds its press conference in advance of the IFA trade show in Berlin on September 3rd.

via Xperia Blog and Phone Arena