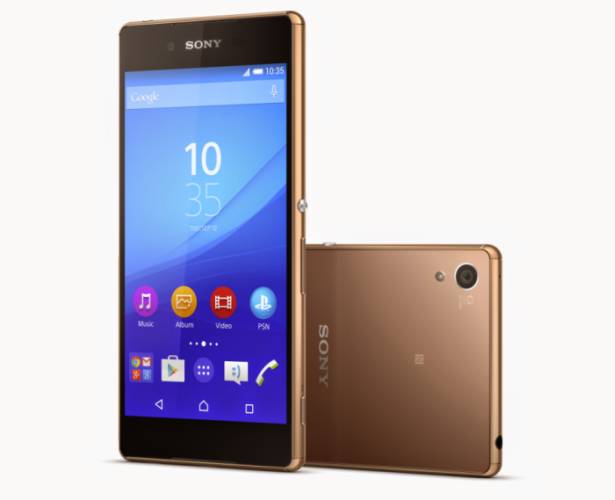 The phone has the same basic design as last year’s model and most of the specs are unchanged. Both the Xperia Z3 and Z3+ feature 5.2 inch, 1920 x 1080 pixel displays, 3GB of RAM, 20.7MP rear cameras, and waterproof designs.

Sony did make a few other changes though: last year’s phone had a 2.2MP front camera, while the new model has a 5MP camera. And the Xperia Z3 shipped with a 3,100 mAh battery, while the Xperia Z3+ has a 2930 mAh battery (although Sony says you should still be able to get up to 2 days of battery life).

All told, the Xperia Z3+ is a pretty minor update to last year’s phone… which isn’t necessarily a bad thing. The original Xperia Z3 is a pretty great phone. But if you were hoping for a dramatically new design or other changes, this phone doesn’t have them… which makes the Xperia Z3+ name seem a little more honest than the Xperia Z4 name Sony used for the Japanese launch.

One reply on “Sony Xperia Z3+ coming in June, already launched as Xperia Z4 in Japan”