Sony’s two latest smartphones are now available in the US. The company introduced the high-end Sony Xperia XZ and mid-range Xperia XA1 in February, and now both phones are available from Amazon. 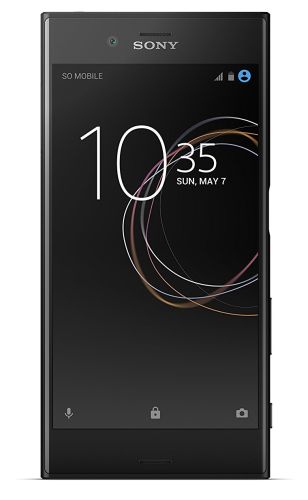 Both phones are sold factory unlocked and they should work on GSM networks including AT&T and T-Mobile.

The higher-priced model has a full HD display, a 19MP camera that can record video at up to 960 frames per second, a USB 4.1 Type-C port, IP68 water and dust resistance, stereo front-facing speakers, NFC, Quick Charge 3.0 support, and a microSD card reader.

The phone has some nice features, but the $699 price tag could be a bit hard to swallow for a phone with last year‘s top of the line Qualcomm processor. The US model of the Sony Xperia XZs also lacks a working fingerprint sensor.

The cheaper Xperia XA1 might be a more competitive offering, even if it doesn’t have all the features packed into its more expensive sibling. 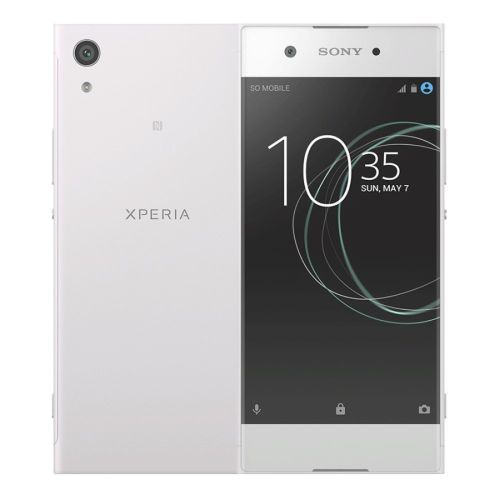 Sony’s new mid-ranger has a 720p display, an octa-core processor, and a 23MP Sony Exmor RS 23 rear camera and an 8MP front camera. It has a microSD card slot, NFC support a USB 2.0 Type-C port, and support for fast charging.