The Sony Xperia XZ3 will also be one of the first smartphones to ship with Android 9 Pie when the phone hits the streets in September. 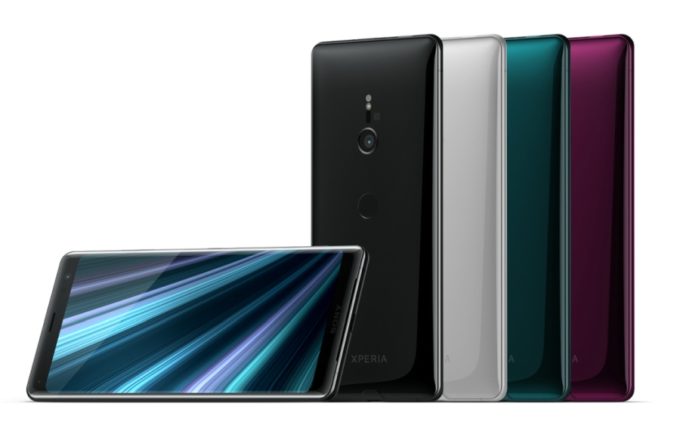 The phone does not have a headphone jack, but it comes with a USB Type-C to 3.5mm headphone adapter and the Xperia XZ3 includes Sony’s LDAC technology for higher quality Bluetooth audio streaming. The smartphone also has stereo front-facing speakers that Sony says are 20 percent louder than the speakers on previous models.

You can use the rear camera to shoot 4K video, 960 fps super slow motion video at 1080p resolution, or standard 120 fps slow motion videos. There are also AI features including predictive capture, which detects motion and smiles and buffers images before you hit the shutter button and saves up to four images when you do snap a photo to help you pick the best shot. 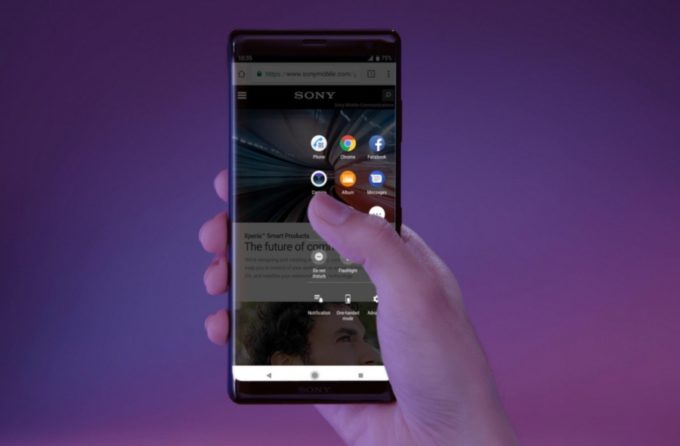 Sepaking of AI, there’s also a new “Side sense” feature that lets you double-tap either side of the phone to see a list of apps you’re likely to want to use next, based on your previous usage. The idea is to help you launch your next app without having to open the app drawer, making the large-screened phone a bit easier to use with one hand.