After Google releases a new version of Android, it’s usually the company’s Nexus and Pixel devices that are first in line to get updates. This year was no different, with the latest Pixel and Nexus phones getting Android 8.0 before any other device.

But the first phone to ship with Android 8.0 Oreo pre-installed? That’s not a Google-branded device.

Instead, Sony is the first to market with an Android 8.0 smartphone. The recently announced Sony Xperia XZ1 is now available in the US for $700, and it packs Android 8.0. 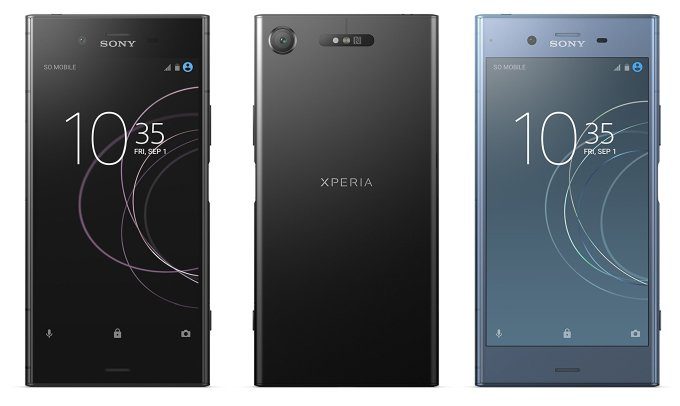 But this year it’s Sony’s turn… although it probably won’t be long before we start to see more Android 8.0 phones. Google is expected to introduce the Pixel 2 and Pixel 2 XL on October 4th.

Anyway, back to Sony. The company’s new flagship phone has most of the things you’d expect from a high-end phone in 2017, including a Qualcomm Snapdragon 835 processor, 4GB of RAM, 64GB of storage, a waterproof chassis, and a high-end camera system. In this case, the phone sports a 19MP rear camera that can capture video at up to 960 frames per second.

But there are a few things that might turn off some potential customers. The US version of the Sony Xperia XZ1 does not have a working fingerprint sensor. And while the 5.2 inch display does support HDR, it’s a 1920 x 1080 pixel display at a time when many other flagships have 2560 x 1440 pixel or higher resolution screens.

Sony also hasn’t exactly jumped on the no-bezel bandwagon. All told, this phone might be a tough sell at $700. But there may be another option soon: Sony’s Xperia XZ1 Compact has nearly identical features, but a smaller 4.7 inch, 1280 x 720 pixel display. It’s expected to sell for about $100 less than its bigger sibling.