Sony’s latest “compact” phone is up for pre-order in the United States, where it’s priced at $600.

The Sony Xperia XZ1 Compact is something rare in today’s smartphone space: a phone with a 4.6 inch display and high-end specs including a Qualcomm Snapdragon 835 processor and 4GB of RAM.

It also looks an awful lot like every other high-end phone Sony has released in the last few years. But things could start to look different next year.

In an interview with the Indian Express, Sony’s managing director for India says there are plans for a “new generation of products” with a “complete new design.” 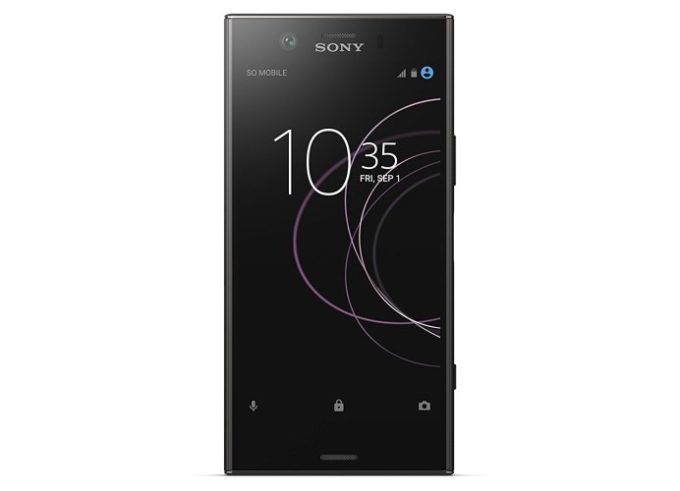 Sony calls its design philosophy “omni-balance,” due to a push for symmetrical proportions on all side. Right now that means phones with relatively big bezels above and below the screen, but as rival phone makers push closer and closer to truly bezel-free devices, I’d be surprised if Sony’s next phones didn’t have slimmer borders.

For now, the most compelling thing about the XZ1 Compact is probably the phone’s small size. I mean, there was a time when people called phones with 4.3 inch screen phablets, but these days 5.5 inch screens are the norm, so the XZ Compact is pretty darned small.

It does have a few quirks that might make it hard to justify the $600 price tag for some users. There’s no fingerprint sensor on the US model, and the phone has a 720p display rather than 1080p.

But it’s one of the few phones capable of shooting video at 960 frames per second, one of the first to feature Bluetooth 5.0, and it has a headphone jack.

The unlocked phone should support GSM networks in the US including AT&T and T-Mobile.

It joins the recently released Sony Xperia XZ1 which sells for $700 and has similar specs, but a larger (and higher-resolution) display and a bigger battery.

via Android Central and The Android Soul

3 replies on “Sony Xperia XZ1 Compact up for pre-order for $600, may be last with Sony’s aging design”