The Sony Xperia XZ Premium is a high-end smartphone with a camera that can shoot at up to 960 frames per second, a Qualcomm Snapdragon 835 processor, and a 5.5 inch, 3840 x 2160 pixel HDR IPS display.

But we learned all that in February. What we didn’t know at the time was that Sony would offer a dual SIM version of the phone that also has a separate microSD card slot (many “dual SIM” phones make you choose between using a second SIM card or a storage card).

But the French Sony Xperia Twitter account has confirmed that there’s a dual SIM+ SD variant of the phone. 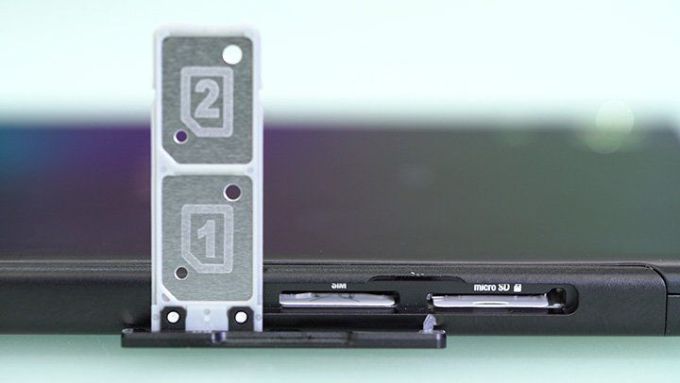 Meanwhile, the company is allegedly planning to launch a set of next-gen smartphones. According to a leak posted to Chinese site MyDrivers, here’s what we can expect from Sony later this year:

If that’s true, I suspect the new Compact edition smartphone will appeal to folks who have been pining for a small-screen smartphone with top-tier specs. Sony has long been one of the only phone makers to offer a “mini” edition of its flagship phones with the same basic specs… although earlier Sony Xperia Compact edition phones have usually featured 720p displays rather than 1080p screens, and last year’s model was a bit underwhelming.