Sony’s 2016 flagship smartphone family is expected to hit the streets later this month, and now Sony has announced that pre-orders are open for some models in the new Sony Xperia X series.

And by pre-orders, the company apparently means you can register to receive a notification when the phones are actually available for purchase. 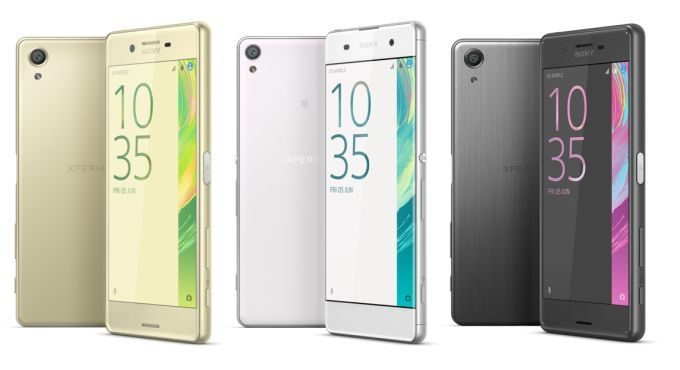 The phone has a 2,700 mAh battery, an IP65/IP68 dust and water resistant case, and Android 6.0 software. Sony will offer single SIM and dual SIM models.

Sony’s Xperia X is a cheaper model with similar specs and design, but a Snapdragon 650 processor and a 2,620 mAh battery.

Sony’s Xperia X line of smartphones will replace the Z series devices that had been the company’s premium smartphones for the past few years.