The smartphone space is increasingly competitive and some companies that were once major players are now considering abandoning ship. But Sony is taking a different approach and playing to its strengths with its newest high-end smartphone.

You know what products Sony is really good at? Cameras and displays. So the company’s new Sony Xperia PRO is a smartphone with a 6.5 inch 4K HDR OLED display and HDMI input, allowing you to use it as a professional viewfinder and 5G data link for a Sony Alpha mirrorless camera (or other devices). 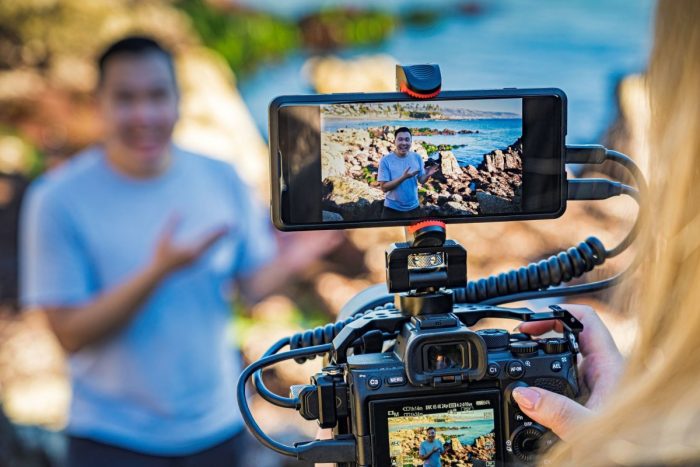 You can also use the Xperia PRO as a phone, of course. But if that’s all you’re looking for, you can probably find much more affordable options – the Sony Xperia PRO is up for pre-order for $2,498.

The phone’s most distinctive feature is its HDMI input, which lets you use the phone as a monitor. Since it’s designed to work with Sony’s Alpha cameras, there’s also a pre-installed External Monitor host app that lets you interact with the camera and access lock screen, screen brightness, zoom, and grid line adjustment features, among other things. 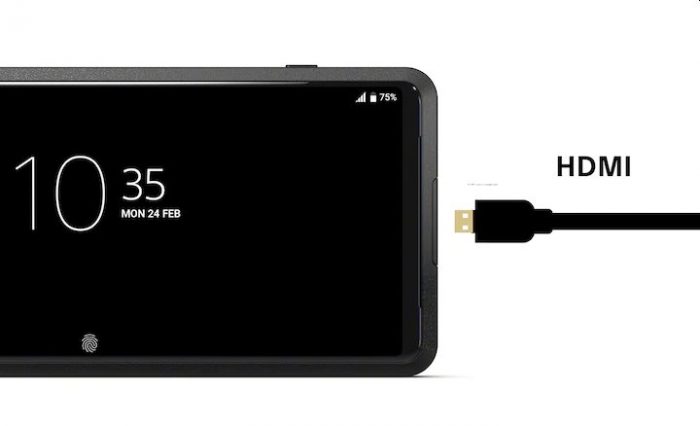 Sony’s phone/camera accessory also supports wired USB data connections to cameras, allowing you to transfer photos to the phone and/or upload them to the cloud over WiFi or cellular connections. You can also use it to live stream video.

Of course, the Xperia PRO is also a fully functional smartphone in its own right, which means it has its own camera system that  you can use to snap photos on the go when you’re not using the device as an external monitor. 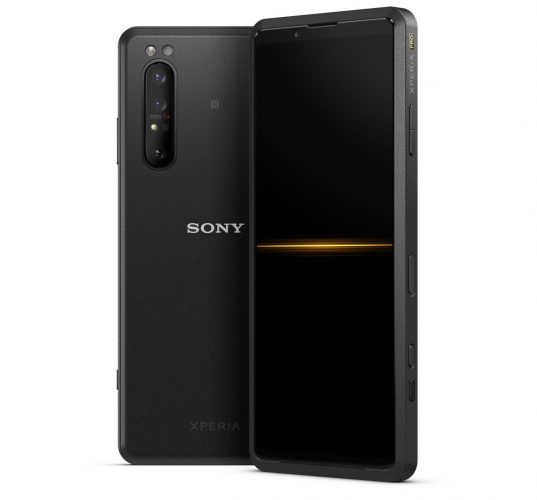 It has an 8MP front-facing camera with an 84 degree field of view, 1/4th inch image sensor and F2.0 aperture, and three rear cameras with Zeiss optics:

Here’s a run-down of some of the phone’s other key specs:

The phone ships with Android 10.

Clearly the Sony Xperia PRO is a niche device that’s only going to appeal to a very limited set of potential customers. I suspect that’s as much of the reason for its high price tag as the HDMI input, which probably doesn’t cost $1500 to add to a phone that would otherwise likely sell for around $1000 if Sony was sure it could sell the device in volume.