Sony’s Xperia Ear is a Bluetooth earbud that lets you control your smartphone without touching it.

Place the Xperia Ear in your… ear, and you can hear audio from your phone, or use voice controls to make calls, interact with Google Voice Search, Sony’s Xperia software, or other voice activated software. 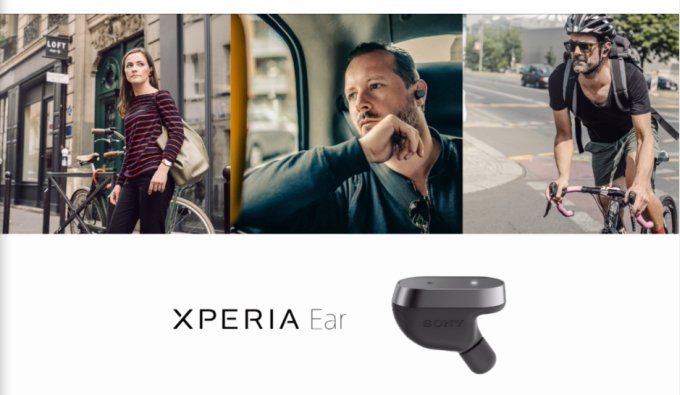 Sony first introduced the Xperia Ear as a concept device in February, but now the company says it’ll be available for purchase in November. 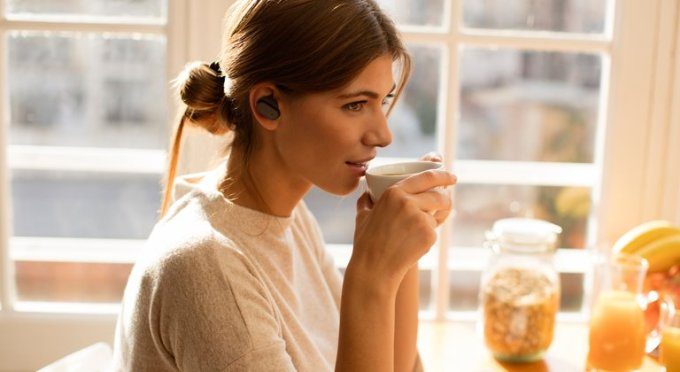 Sony’s version weighs 0.2 ounces, or less than 6 grams, features an IPX2 durability rating, and measures about 1.15″ a 1″. It comes with a case that doubles as a charger. And it supports features including turn-by-turn navigation, music playback, Wikipedia searches, voice calls, text messages, and calendar appointments.