As expected, Sony has officially launched two new smartphones, including one model with a 6 inch display and super-thin side bezels, and a smaller model with a mid-range price tag, but a few unusual features.

One thing that both both the Sony Xperia C5 Ultra and Sony Xperia M5 have in common is their selfie-friendly, front-facing cameras. Both phones have 13MP cameras that point toward you as you hold the phone. 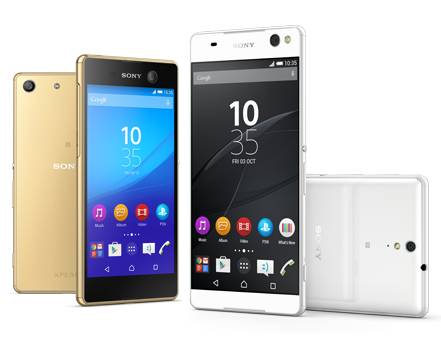 This phone has a distinctive look, thanks to side bezels that are less than a millimeter thick, giving the phone a nearly border-less look (until you glance at the top or bottom of the screen). 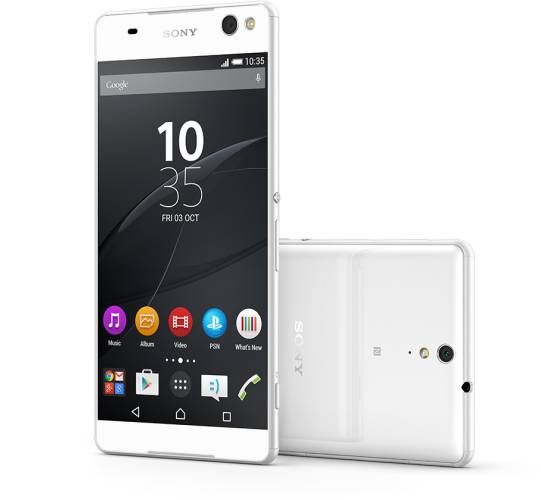 The Xperia C5 Ultra features 13MP cameras on the front and back of the device, and both feature Sony Exmor RS image sensors, support for shooting HDR photos and videos, and automatic scene recognition. Only the rear camera has an LED flash though.

While this model doesn’t have super-thin side bezels, it has a few other features which could make it more attractive to some folks than the Xperia C5 Ultra. 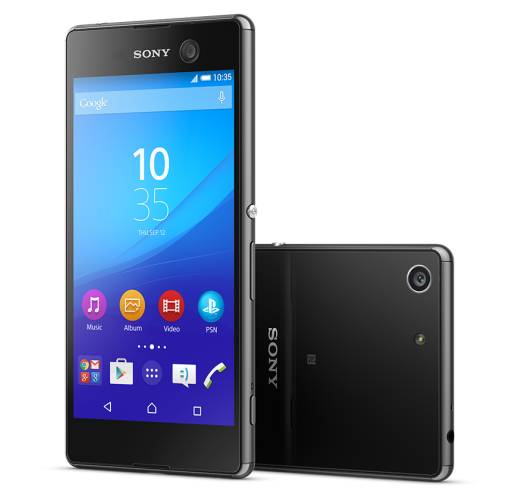 The Xperia M5 sports a 21.5MP rear camera as well as a 13MP front camera, and this model features a waterproof and dust-proof case.

Sony describes the phones “super mid-range” devices, so while we don’t have details or pricing yet, it’s likely that both models will cost less than a typical flagship. Recently Xperia Blog reported that the Xperia C5 Ultra could sell for under $360, while the Xperia M5 would cost around $400.