Disappointed that the front-facing camera on your smartphone isn’t as good as the one on the back? Sony’s new smartphone is a mid-range phone with a big screen and a high(ish) quality front camera.

The Sony Xperia C3 has a 5MP, wide-angle front camera with an LED flash.

The rest of the phone’s specs are less impressive. 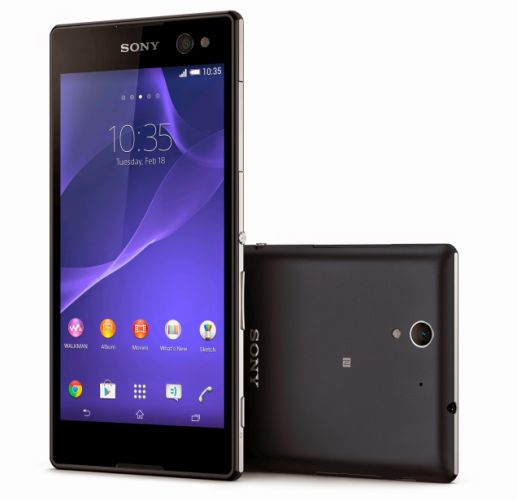 It has 1GB of RAM, 8GB of storage, and a microSD card slot for up to 32GB of removable storage. The Xperia C3 has a 2500mAh battery and supports WiFi, Bluetooth, GPS, DLNA, and 3G and 4G networks.

The most distinctive feature of the phone are the cameras which support snapping a selfie by double-tapping the back of the phone, editing photos, adding real-time effects, and more.

Or you could just ask a friend to take your photo.

The Sony Xperia C3 launches in China in August and it should roll out to additional countries after that.