Sony is bringing back the compact smartphone. Sort of.

It’s not much smaller. But like Sony’s “compact” smartphones of years gone by, it basically offers similar experience to the company’s latest flagship, but in a package that takes up a bit less space. 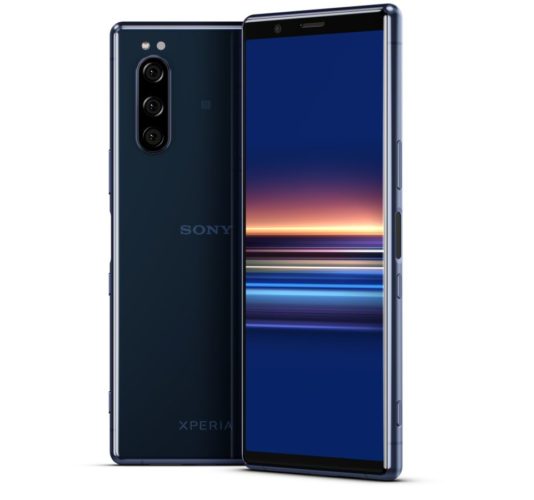 Sony hasn’t announced pricing yet, but I expect the Sony Xperia 5 will also be little more affordable than its big sibling when it goes on sale in Europe this October, thanks to the smaller, lower-resolution display.

The Xperia 5 features a 3,140 mAh battery, an IP65/68 rating for protection from water and dust, an 8MP front-facing camera, and three rear cameras with 16mm, 26mm, and 52mm focal lengths for standard shots, wide-angle shots, and 2X telephoto zoom.

Sony says the phone is designed to fit perfectly in the palm of your hand, but as you’d probably guess from the screen size, it’s only a little smaller Xperia 1:

That might be enough of a difference to matter to some folks. But I suspect a lower price tag could be a bigger selling point for others.

2 replies on “Sony Xperia 5 is coming in October (it’s basically an Xperia 1, but smaller)”