The Sony Xperia 5 III is a flagship-class smartphone with a high quality display, a speedy processor, and three rear cameras featuring Sony Exmor image sensors. The telephoto camera also has an adjustable focal length, making the Sony Xperia 5 III one of the first smartphones with that feature.

Sony introduced the phone last April, along with its bigger sibling, the Sony Xperia 1 III. Now the Xperia 5 III is finally available in the United States. 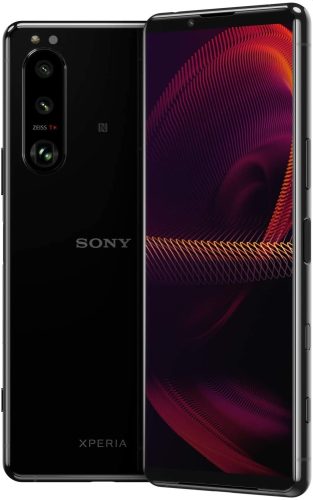 The Sony Xperia 5 III is available for about $1000 from Sony, B&H, and Amazon and comes in black or green color options.

That price tag puts the phone squarely in flagship territory. But it’s debatable whether it has the specs to match.

With newer phones packing newer processors and more memory and storage, the Sony Xperia 5 III might seem a bit late to the market with that high-end price tag.

But it does have some features that help it stand out, including its rear camera system featuring: 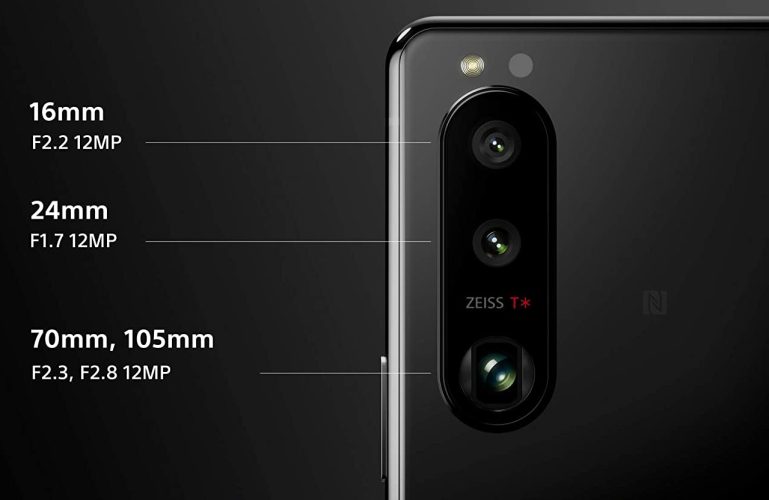 Sony says the phone has Zeiss lenses calibrated for Sony’s smartphones, a dedicated shutter button for snapping photos, dual photo diode auto-focus sensors, and support for snapping up to 20 pictures per second with auto-focus.

You can also shoot 4K HDR video at up to 120 frames per second. And there’s also an 8MP front-facing camera.

The phone also has a headphone jack and microSD card reader.

One thing that could make the phone’s $1000 price tag a little easier to swallow? Customers who buy the Xperia 5 III before February 27, 2022 will be able to get a set of Sony WF-1000XM3 true wireless noise cancelling earbuds for free. While these are Sony’s previous-gen flagship earbuds, they still sell for close to $200 if bought separately from the phone.