The Sony Xperia 10 II is a smartphone with a 6 inch, 2520 x 1080 pixel OLED display, a Qualcomm Snapdragon 665 processor, 4GB of RAM, and 128GB of storage. Originally released in early 2020, like most Sony smartphones, it originally shipped with Google Android. But like a handful of other Sony devices, you’ll soon be able to run the Linux-based Sailfish OS on it instead.

The developers at Jolla have announced that Sailfish OS for the Sony Xperia 10 II is coming soon. Users will have the option of installing a free version from the Jolla Shop, or they can pay 49.90 € for a full license to get long-term support, software updates, and other features, including the ability to run some Android apps. 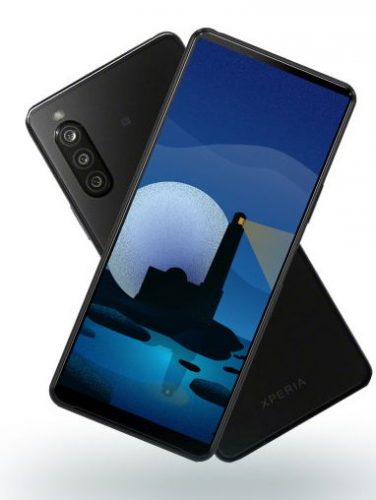 While Sailfish OS is a Linux distribution based on top of open source software including Mer, it has some proprietary components including the user interface and some built-in applications.

It will also be the first phone to run the 64-bit version of Sailfish OS.

You can find more details in Jolla’s blog post, find out more about he operating system at the Sailfish website, or pick up a Sony Xperia 10 II from Amazon for under $400 if you don’t already have one.