When Sony launched the phone earlier this year, it shipped with 12GB of RAM. But now there’s a new Sony Xperia 1 IV Gaming Edition model that has 16GB of RAM. It also comes bundled with a Sony Xperia Stream accessory that keeps the phone cool while you’re gaming, but which also adds ports that can help with game streaming or other activities. 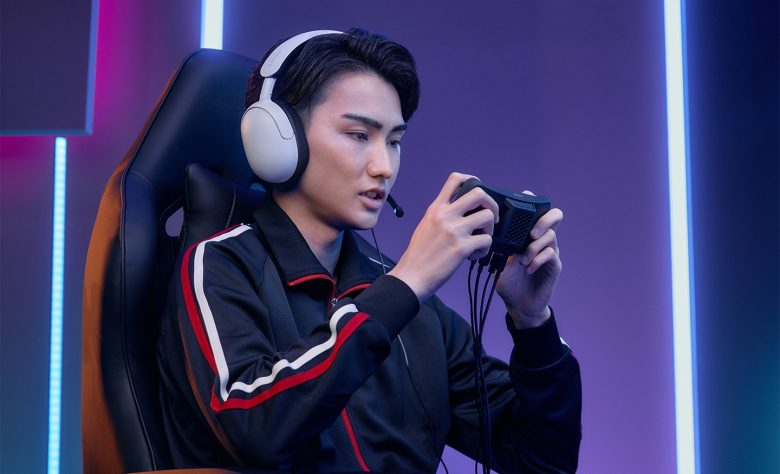 The additional RAM could come in handy if you’re not only playing demanding games, but also streaming them over the internet in real-time. But the Xperia Stream add-on could be even more useful.

That’s because this accessory, which clips to the back of the phone and plugs into its USB-C port, adds five things:

The USB-C port allows you to charge the phone or add other accessories. It effectively means you don’t lose a port when using the Stream accessory.

HDMI output lets you mirror your video to an external display or capture device. It supports 1080p output at up to 120 Hz. Ethernet input could provide a steady, low-latency, reliable internet connection if you’re dealing with wonky wireless.

And the audio jack? It’s there because the Xperia Stream is a clip-on accessory that covers the phone’s 3.5mm audio jack.