But Sony’s smartphones have historically been… just fine for taking pictures, although things have started to look up recently.

So it’s interesting to note that a unique camera system is a key selling point for the new Sony Xperia 1 III and Sony Xperia 5 III smartphones. These will be the first phones to feature variable telephoto lenses that allow you to adjust the focal length. 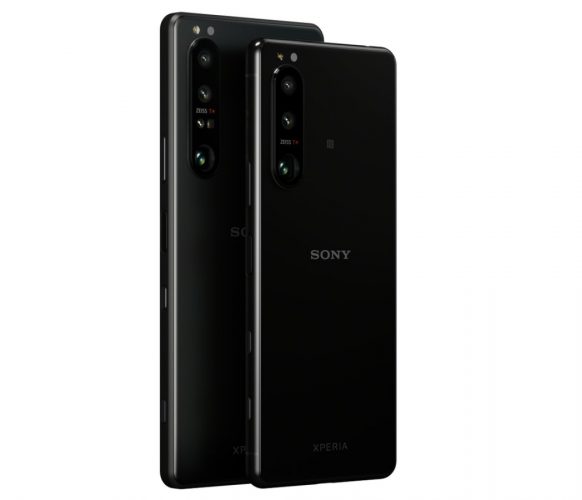 While the two phones have three rear cameras, they support four focal lengths; 16mm, 24mm, 70mm, and 105mm (those last two are courtesy of the variable telephoto lens).

That should give you a decent range of options for optical zoom, the phone’s also support Sony’s “AI super resolution zoom” to let you get a little closer with some digital magic. And other camera features include:

Pricing and availability for the new phones hasn’t been announced yet, but it’s a safe bet that the Xperia 1 III will be the more expensive of the two thanks to premium features like a bigger, higher-resolution display, 50-percent more memory and twice as much RAM.

Here’s a run-down of the key specs for Sony’s new flagship phones: