Sony’s latest flagship smartphone is up for pre-order in the United States and… it’s expensive.

Update: The web page is still live, but the phone is no longer available for pre-order and the price has been removed.

Update 2: Sony has confirmed the $1200 price tag, and says the phone will begin shipping to US customers July 24, 2020. The good news is that folks who pre-order by June 28 will get a pair of Sony WF-1000XM3 true wireless noise-cancelling earbuds for no additional charge. They typically sell for $200 or more on their own. 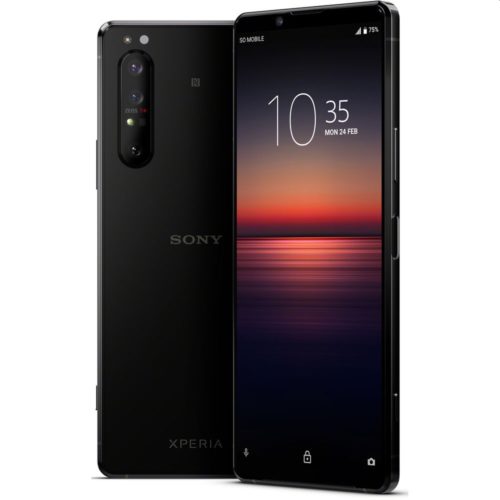 While Sony’s smartphones are typically pretty expensive in the US, this is the company’s priciest to date. At a time when most companies are increasing the prices of their flagship phones, I guess that shouldn’t be a huge surprise. But spending that kind of money on a phone from a company that’s kind of a bit player in the US smartphone space these days. 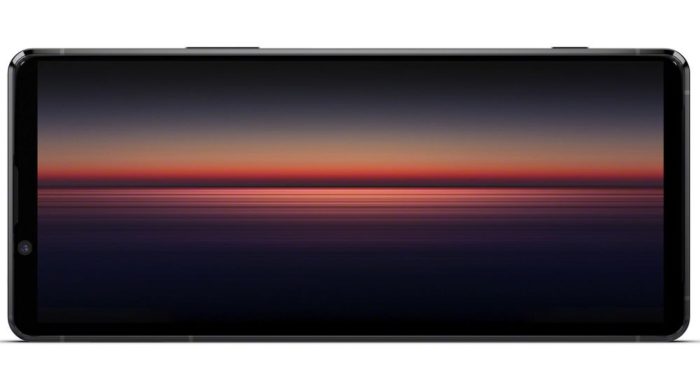 That said, the new model does looks like a significant upgrade over last year’s model. While the display resolution remains unchanged, the new model has a faster processor, more memory and storage, a 5G modem, and an updated triple camera system that includes: 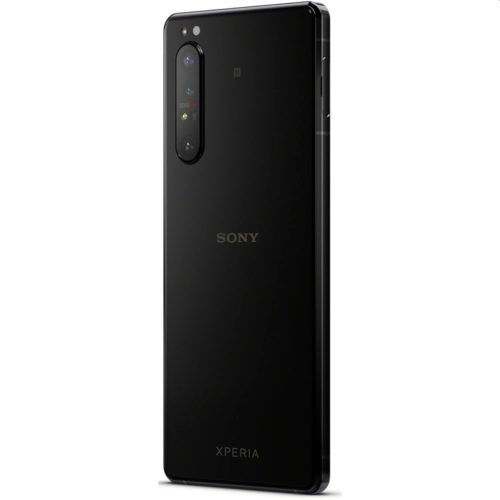 Other features include an 8MP front-facing camera (24mm, F2.2), a fingerprint reader on the side of the phone, a 4,000 mAH battery, WiFi 6, Bluetooth 5.1, a microSDXC card reader, USB 3.1 Type-C port, 3.5mm headphone jack, stereo front-facing speakers, IP65/68 water resistance, Corning Gorilla Glass 6 on the front and back of the phone.