Sony says the smartphone will sell for $950 when it goes on sale at Amazon, Best Buy, B&H, and Focus Camera. 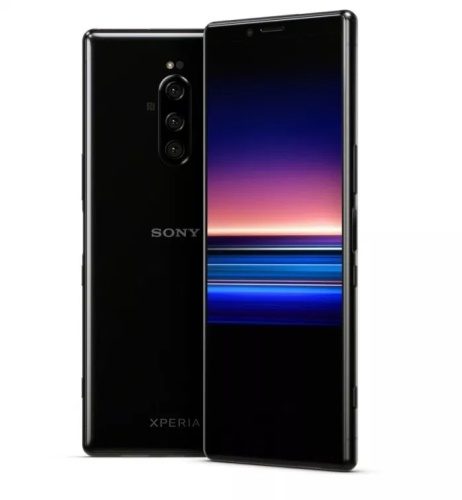 That’s not exactly a shocking price. Over the past few years we’ve seen the prices of flagship phones creep upward, and Sony’s never been particularly competitive when it comes to pricing for its high-end phones. But it’s still likely to limit the appeal of this otherwise interesting smartphone.

If you need a refresher, here are some of the Xperia 1’s key specs:

The phone supports slow motion video recording at 960 frames per second and it can shoot 4K HDR video as well.