The Sony Walkman line of portable music players revolutionized the way we listen to music back in the days when audiocassettes were state-of-the-art tech. These days smartphones have largely replaced portable media players for plenty of people, but Sony’s shifted its Walkman strategy in recent years by producing premium devices aimed at audiophiles.

Now the company’s updating its Walkman family with a few new models: the high-end NW-ZX100HN and the slightly less impressive NW-A20 Series. 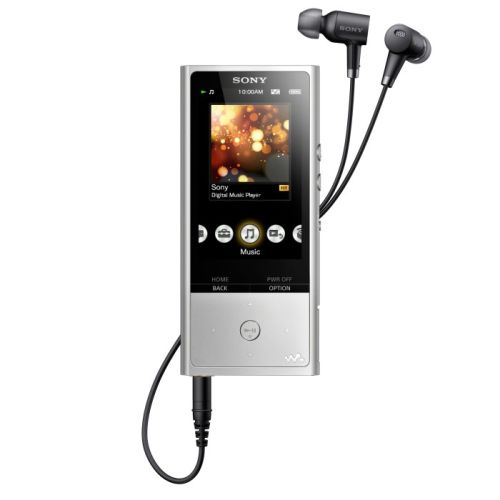 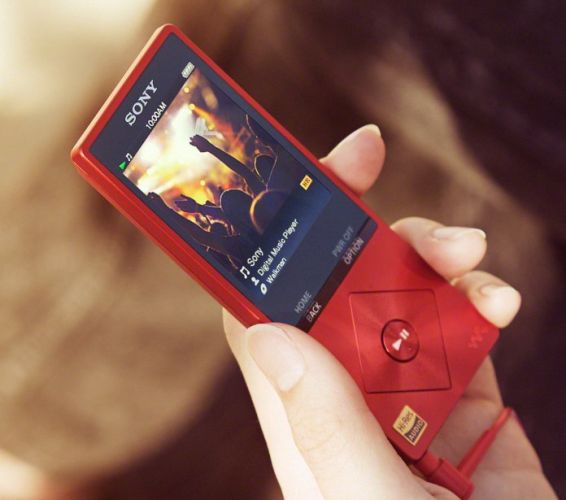 Sony hasn’t announced prices for its new Walkman music players yet, but they should be available in markets including Europe starting in October. Don’t expect them to be cheap.