Google says a bunch of new Android TV devices are on the way, including smart TVs with Google’s software baked in, and several set top boxes.

RCA is launching its first Android TV and Sony is adding Android TV to its 2016 Bravia TVs. 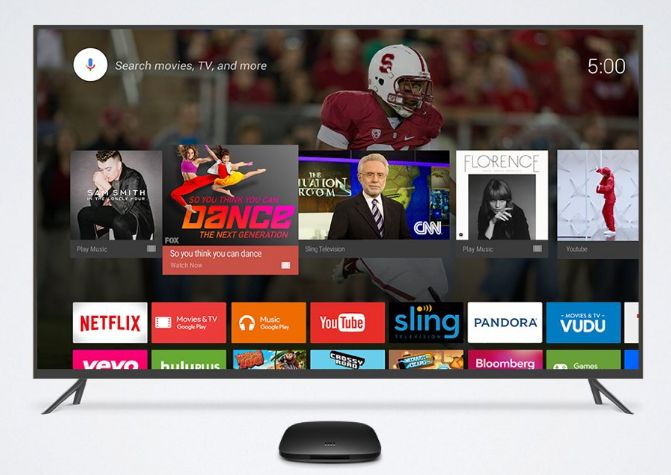 Xiaomi has been offering TV boxes in China for a few years, but the company’s new Mi Box with Android TV software will be its first multimedia device for the US market.

The box features an ARM Cortex-A53 quad-core processor, 2GB of RAM, and 8GB of storage and support 802.11ac and WiFi.

Google says there will also be new products for the European market from Beko, Grundig, and Vestel.

The Android TV platform is also getting a few key software updates, including support for picture-in-picture mode (so you can keep watching a video while navigating the user interface to look for other videos or apps), and support for high dynamic range content. There are also new recording APIs, which bring support for recording live TV.

In other words, we could start to see Android TV-powered DVRs.