Sony has announced plans to get out of the personal computer business. The company wants to sell its VAIO PC division to investment firm Japanese Industrial Partners (JIP) this year, which will make the spring 2014 product launch the last line of VAIO computers to wear the Sony name.

The company says it will continue to offer support for existing customers for some time, but PC manufacturing and sales will be discontinued after the launch of the company’s new spring line. 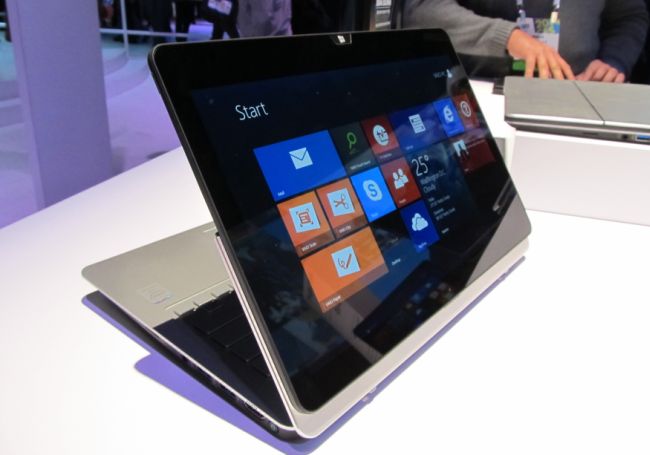 Sony says JIP will try to turn around the brand and make it profitable — but at least initially that means focusing on the company’s home market of Japan. It might be a while before you can buy any VAIO products outside of Japan after the transition.

That’s a shame, as some of Sony’s latest PCs actually look quite good and it would be nice to see how the company’s product line evolves.

Meanwhile Sony has also been working to make its TV business more profitable, and while there’s still a way to go on that front, Sony isn’t ready to sell off its TV brand just yet. Instead it’s spinning off the TV division as a new Sony-owned subsidiary.

So what does this mean for Sony going forward? The company will continue to offer cameras and video game consoles. But one of the biggest areas of focus will be mobile products including smartphones and tablets.

That decision comes at a time when mobile device sales are skyrocketing and PC sales are declining. Does that mean we should expect similar moves from other big players including Apple, Asus, Acer, Dell, HP, and Lenovo? It’s probably too early to say — although most of those companies now offer phones and tablets in addition to PCs.

9 replies on “Sony to sell its VAIO PC business, focus on smartphones instead”