Like most large companies that design Android smartphones, Sony customizes the software that ships on its Xperia line of phones with a custom user interface, a few special apps, and other changes that make the software on Sony phones look a little different from the software that runs on a Nexus phone.

But for folks that prefer software based on Google’s Android Open Source Project (AOSP) code, Sony has been offering AOSP configurations for some Xperia phones for a while.

Now Sony is also offering a firmware download for select phones that lets you boot from a recovery partition. 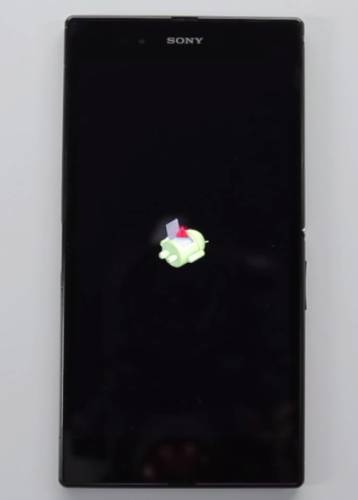 The firmware is available for the Xperia Z1, Z1 Compact, and Z Ultra, the Xperia E3, M2, T2 Ultra, and T3. You’ll need an unlocked bootloader and the Sony Xperia Flash tool.

But once you’re done with that, you may be able to wave goodbye to the Flash tool, since you’ll be able to replace the AOSP-style recovery with a custom recovery and use it to load custom ROMs or other updates.

The process might also have another benefit: if Sony does eventually get out of the smartphone business (something the company has denied it plans to do… but which slow sales figures suggest might not be a bad idea), it’s nice to know that it might be a little easier to keep your existing phones up-to-date by installing third-party custom ROMs.

You can find basic instructions for installing the custom firmware at the Sony Developers blog, or more detailed information at FXP.