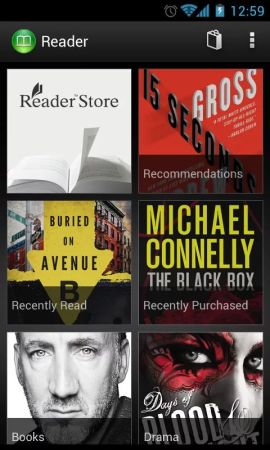 The Sony Reader Store isn’t the only business division Sony is paring ways with. The company is also in the process of selling off its unprofitable Vaio PC business.

Sony is partnering with Kobo so that customers who have been using Sony Reader hardware or apps will be able to pick up where they left off by using Kobo when the Sony Reader store shuts down on March 20th, 2014.

Both Sony and Kobo use Adobe’s DRM system, which means books purchased from the Sony store can already be read using a Kobo device or app. But Sony’s going to make the transition a bit easier by automatically transferring existing customer’s content libraries to Kobo so that all of your books will continue to be available.

In the meantime, now might be a good time for Sony Reader users to re-download any books they’ve purchased just in case anything goes wrong. And it’s also not a bad idea to think about stripping the DRM from your eBooks so that you can use them any way you see fit in the future.

4 replies on “Sony Reader eBook store shutting down in US, Canada”