Sony’s PlayStation Now is a game streaming service that launched in 2014, allowing you to stream some PS3 games over the internet to PlayStation game consoles or some other devices including select handheld devices and smart TVs. Last year the company also added support for streaming PS3 games to a Windows 10 computer.

Now Sony has announced it’s ending support for most of those devices in order to focus just on PS4 and Windows. So if you’ve been streaming games to older devices, you’re going to be out of luck by this summer. 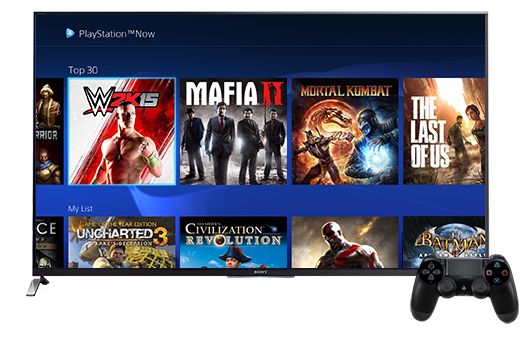 Sony says the move will allow the company to shift “focus and resources to PS4 and Windows PC to further develop and improve the user experience on these two devices” and asks folks who want to cancel their subscriptions to remember to disable auto-pay before the end dates.

While I doubt there are a lot of people who purchased a smart TV or other device solely because of its ability to support PlayStation Now game streaming, I suspect some people who have been using the service on older devices with no plans to upgrade to newer hardware are going to be disappointed in the move.

On the other hand,I also suspect Sony would be reluctant to kill support for these platforms if the company weren’t pretty sure that the bulk of its users were already playing games on PS4 or Windows devices.