The Sony PlayStation TV is a small box that you can plug into a TV to play games or stream internet video. It doesn’t have the full power of a PlayStation 4, but it does let you stream games from a PS4 in one room in your house to a TV in another room.

Don’t have a PS4? You can also use the PlayStation TV as a standalone game console. You can download and play games designed for the PSP and PS Vita handheld game consoles. There’s also support for some classic PlayStation One titles.

Sony started selling the PlayStation TV in Japan last year. Now it’s available in the US for $100. 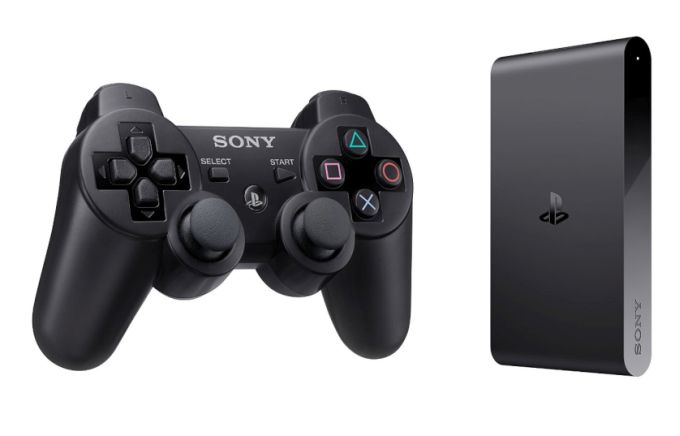 There’s also a $140 bundle that comes with a Dual Shock Controller, an 8GB storage card, and a code that lets you download the Lego Movie game. This bundle is probably the best deal if you don’t already have a PlayStation and/or a game controller.

If you’re thinking about picking up a PlayStation TV solely to use as an internet media streaming device, you’re probably better off buying a Roku or Chromecast. Kotaku notes that only a handful of video apps including Crackle and Crunchyroll work at the moment. Sony says support for more services is on the way.

On the other hand, if you’ve got a PS4 and want to be able to play games in another room in the house through Sony’s RemotePlay feature, the $100 PlayStation TV is a lot cheaper than buying another PlayStation 4.

It’s also a lot cheaper than any current-generation game console if all you want to do is play older games or games that are designed for Sony’s handheld consoles. Note that not every game is supported, but there are hundreds to choose from.

4 replies on “Sony PlayStation TV is now available for $100”