Sony was one of the early players in the eReader space. The first Sony Reader products offered a way to read digital books on a portable device with an E Ink screen and long battery life several years before Amazon launched the first Kindle.

But last year Sony decided not to offer its latest eReader in the US or Canada. Earlier this year the company shut down its digital book store in those regions. And now it looks like Sony may be pulling the plug on its eBook reader line altogether. 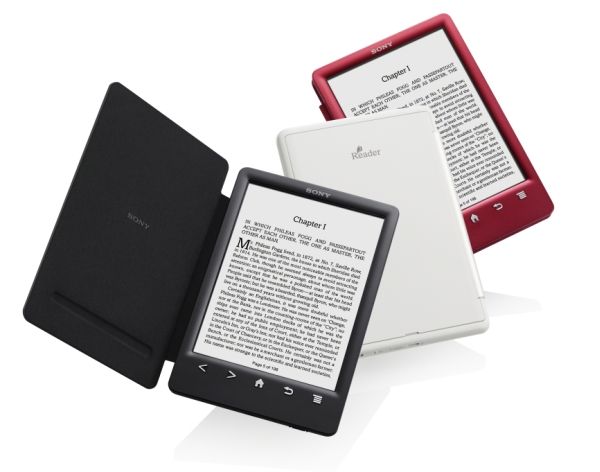 According to Good Ereader the Sony PRS-TR3 is now discontinued, and according to a report from Lesen.net there are no plans to replace it with a new model.

The move’s not entirely shocking. Sales of dedicated eBook readers have slowed as tablets have become popular. Many folks who are interested in eBooks simply read them on a tablet (which can also handle games, videos, web browsing, and other tasks) rather than on a dedicated device.

Sure, there’s still some demand for eBook readers like the Kindle Paperwhite or Sony PRS-T3. These devices have high-contrast grayscale displays which can be read in direct sunlight and they have very low power consumption which allows you to go weeks or even months between charges. But the eReader market is a niche market… and one that’s pretty much dominated by Amazon.

Sony’s had a rough few years and the company recently spun off its PC business as an entirely separate company in order to focus on more profitable products including smartphones and tablets. So it’s not surprising to see the company kill of its eReader line… even if it’s a bit disappointing.

12 replies on “Reports: Sony getting out of the eReader business”