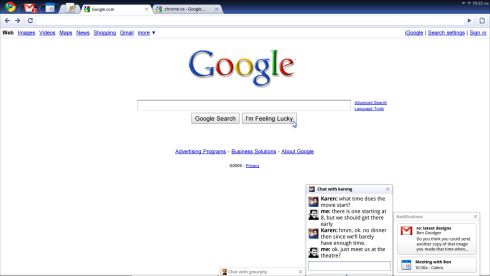 It looks like Asus may not be the only company working on a Chrome OS notebook that could launch this summer. Sony Insider reports that Sony has an 11.6 inch notebook in the works designed to run Google’s web browser-based operating system.

While the Asus model is expected to be dirt cheap, selling for as little as $200, I’d be surprised if the Sony Chrome OS notebook sells for that price. Not only does Sony typically charge a premium price for its computers, but if Sony Insider’s specs are accurate, the Sony Vaio Chrome OS notebook will have some premium features including:

The notebook will reportedly have a wide keyboard but a light weight design with the computer weighing about 2.2 pounds and measuring about three quarters of an inch thick.

At launch, the notebook will likely have WiFi connectivity, with Bluetooth and GPS options coming later.