Sony’s latest flagship smartphone looks a lot like last year’s model. The Sony Xperia Z4 is another phone with a 5.2 inch, 1920 x 1080 pixel display, a waterproof design, and a 20.7MP rear camera.

But there are some changes in this year’s model: it has a more powerful processor and a few design tweaks.

The Sony Xperia Z4 will launch in Japan this summer. There’s no word on if or when it will be available in other countries. Sony also hasn’t announced any plans to launch an Xperia Z4 Compact model to replace the Sony Xperia Z3 Compact. 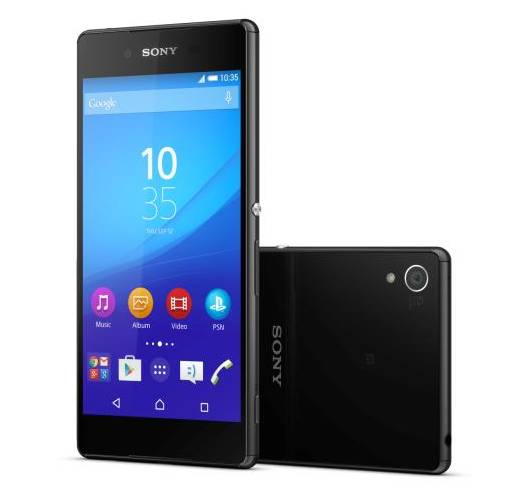 Speaking of that micro USB port, there’s no little plastic door covering it, which should make it a little easier to charge Xperia Z4 than its predecessors. But Sony says the phone is still water and dust-proof.

All told, the Sony Xperia Z4 looks an awful lot like the Xperia Z3: if you already have the older phone there’s probably not much reason to upgrade. But if you’re in the market for a new phone and like Sony’s designs, it’s nice to know they haven’t changed much from year to year.