Sony is expanding its Xperia XA1 line of mid-range phones with the new Xperia XA1 Plus.

Earlier this year the company introduced the 5 inch Xperia XA1 and the 6 inch Xperia XA1 Ultra. The new model has a similar design and the same processor and camera as those models. But with a 5.5 inch display it falls in the middle, size-wise. And with a 3,430 mAh battery, it should get the longest run time of the bunch. 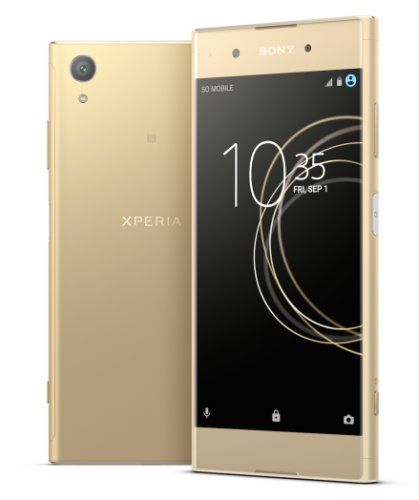 It has a 23MP Sony Exmor rear camera with hybrid autofocus and a 24mm wide-angle lens, as well as an 8MP front-facing camera with a 23mm lens.

The big battery is probably the phone’s most distinguishing feature: Sony phones have a reputation for offering all-day battery life, but it’s hard to imagine that this phone won’t last longer than the 5 inch model (which has a 2,300 mAh battery) or the 6 inch version (with a 2,700 mAh battery).