Last month Microsoft started selling a slimmer version of the Xbox One for $299. This month it’s Sony’s turn: the company is launching an updated version of the PlayStation 4 that’s thinner, lighter, and more energy efficient. 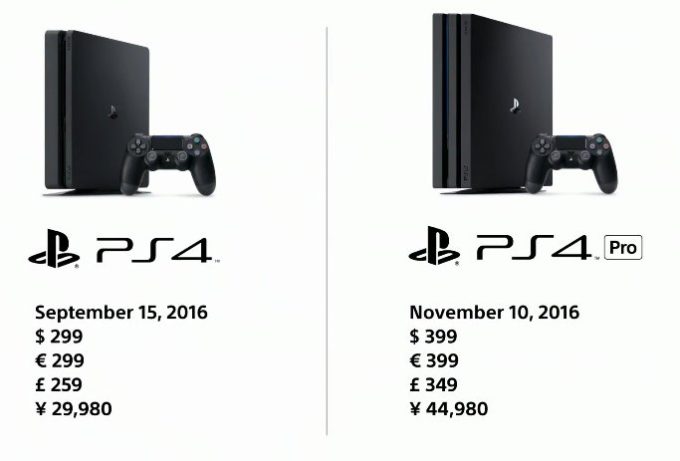 Sony is also rolling out a firmware update for all existing PlayStation 4 game consoles, adding support for HDR (high dynamic range) content. But if you want 4K capabilities, you’re going to need a different console: the new Sony PS4 Pro.

Sony says the PS4 Pro has a faster CPU, twice the GPU performance, and a larger, 1 terabyte hard drive for storing content. 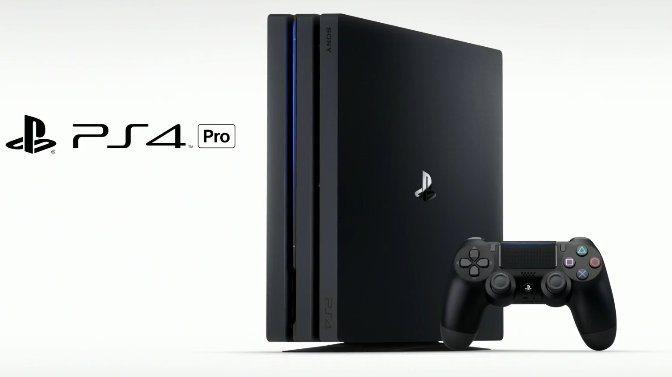 The company says the new Pro game console is part of the current PlayStation 4 console generation, which is why it has a similar name. The new console is also compatible with all existing PS4 games, but it will also enable support for higher-resolution games and advanced PlayStation VR features.

One thing you can’t do with the PS4 Pro? Play Ultra HD Blu-ray discs.

Microsoft is also working on a new game console with 4K and HDR content. it’s called Project Scorpio, and it’s expected to launch in 2017.

But the new Xbox One S does have some 4K features: users can stream ultra HD videos from Netflix and Amazon.