Sony is adding a new Android-powered media player to its Walkman family. The new Sony Walkman F800 can handle audio, video, or Android apps, and works with the Sony Unlimited subscription audio service. 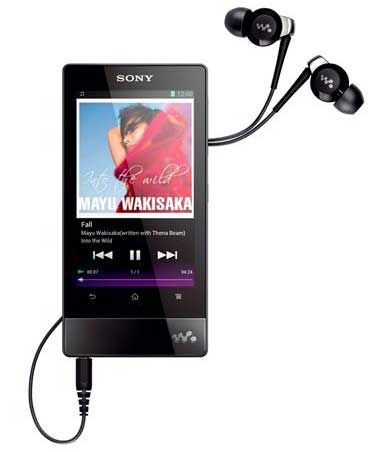 The portable media player will have a 3.5 inch multitouch display, an NVIDIA Tegra 2 dual core processor, and support for WiFi and Bluetooth.

It comes preloaded with Sony’s media apps for Android as well as email, maps, and other software.

For less than those prices, you could pick up a Google Nexus 7 with a larger screen and faster processor — but Google’s tablet isn’t as easy to slide into your pocket as a Sony Walkman.