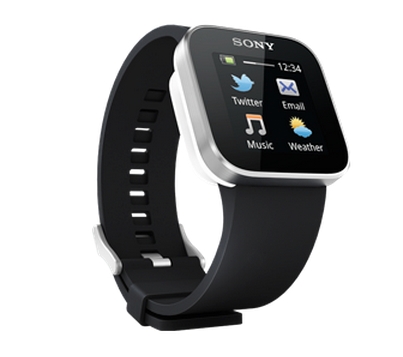 As smartwatches go, Sony’s entrant into the category isn’t exactly a leading light. That’s not from lack of trying — ever since launch Sony has supported the watch by releasing Android apps to work with it and extend functionality. The biggest problem I have with the device is that it doesn’t work independently of a smartphone the way the MotoActv does; no on-board OS, memory, functionality. That limits the SmartWatch’s appeal for me, but its status as a wrist-bound dummy terminal may be a big asset for the developer community after today. Sony just announced that the company is going to allow devs to flash their own firmware to the SmartWatch as an experiment to see what comes out of it.

Third-party developers already have the ability to create Android apps that work with the SmartWatch’s existing framework — this is something different. Now they’ll be able to create any kind of interface and functionality they want, limited only by the specs of the watch itself. It will still likely have to stay connected to an Android device to do anything interesting, though within that limitation there’s still a lot of potential.

Right now Sony is encouraging consumers and novice hackers to hold off on tinkering with their SmartWatch, warning that this project is “only for advanced developers.” It’s not clear what will happen with the firmware that devs come up with — might they be offered to Sony’s existing customers in some official fashion? Since this is an experiment, Sony is probably keeping it open-ended. For now most of us regular folk will have to watch and wait.

If you’re interested in taking up Sony’s challenge to make a better SmartWatch (or, at least, a different one), all the information you need to get started and join a hackathon is on the developer website.