Sony makes the camera image sensors used in many of the world’s smartphones. But a lot of modern phones don’t just have a camera on the back and another on the front anymore — they have multiple cameras to add support for things like depth-sensing, wide-angle shots or telephoto zoom photos. And it turns out that’s putting a strain on Sony’s resources.

In an interview with Bloomberg, a Sony executive says the company is having a hard time keeping up with demand. 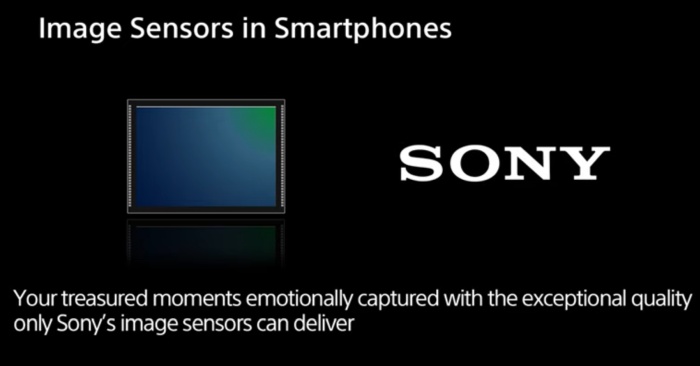 Sony is spending a lot of money to increase its manufacturing capacity, and plans to open a new manufacturing plant in April, 2021. But the company still might not be able to produce enough image sensors to meet demand.

There’s clearly a reason for Sony to invest heavily in this area though — it brings in a lot of money. Here are a few things I learned from the Bloomberg article:

You can find more details at Bloomberg.