Sony has announced plans to update its S Series line of notebooks with Intel Ivy Bridge (3rd generation Core family) processors. Here’s why I find that interesting: While these aren’t technically part of Sony’s ultrabook lineup, the 13.3 inch S Series notebooks weigh less than 3.7 pounds, measure less than an inch thick, and currently have starting prices as low as $725 (although that could change when the new models hit the scene).

Unlike ultrabooks they also have optical disc drives. 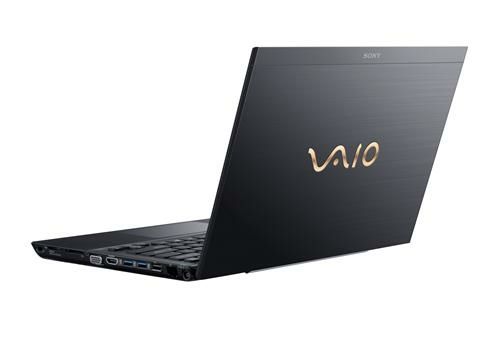 Sony will offer an optional docking station and an optional extended sheet battery for its new S Series laptops, offering up to 14 hours of battery life.

Sony will start shipping the notebooks to the UK in June. There’s no word on the US launch date yet.