Have you been using Sony’s PlayStation Mobile app to play games on your Android device? Probably not… unless you have one of a handful of devices that supports the service.

Sony hasn’t really expanded that list in a while, and the company had already pulled the plug on support for Android 4.4.2 and earlier. Now Sony has announced that it will no longer officially support Android 4.4.3 or later either — which means that while you may be able to play some games on devices running a recent version of Android, Sony is making no promises.

From now on, the company will instead focus its mobile gaming efforts on its own PlayStation Vita handheld game console. 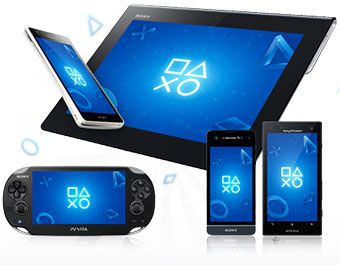 The Japanese company has been been struggling financially in recent years, so it’s not surprising to see the company pulling the plug on some products and services in order to focus on areas where it sees more potential.

If you’re keeping track, here are some things Sony has recently put an end to:

Sony continues to push its game consoles, cameras and other devices including smartphones and tablets. Just don’t expect to be able to play classic PlayStation games on those phones and tablets in the future.

3 replies on “Sony ends support for PlayStation Mobile for Android”