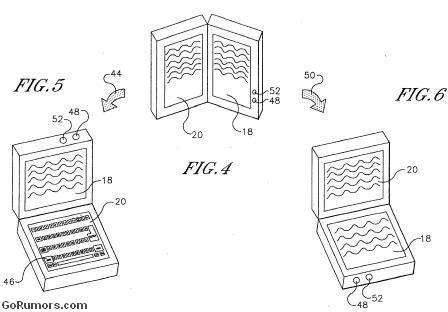 The Apple iPad has already shown that people are perfectly happy to read eBooks and play video games on the same device that they use to surf the web. But that doesn’t necessarily have to be a tablet. At least that’s what Sony appears to be hoping.

The Wall Street Journal reports that “people familiar with the matter” say that Sony is developing a portable device that will share some of the features of an eBook Reader, a handheld gaming console, and a netbook.

That’s in keeping with a patent filing from Sony that showed up a few months ago, showing a dual screen device that Sony described as an “Electronic Book with Enhanced Features.”

There aren’t really any new details about Sony’s plan for the device, but it’s starting to look like whatever this thing is, it could become a real product at some point and not just a concept drawing. The question is whether it will sell any better than the PSP Go.

via Computer and Video Games