Now that the source code for Android 5.0 Lollipop is available, it’s just a matter of time before we start to see phones and tablets beside the Google Nexus family running it.

Motorola, HTC, Sony, and a number of other device makers have all promised updates in the coming weeks and months. And now Sony is already showing what Android 5.0 looks like on the Xperia Z1, Z2, and Z3 smartphones. 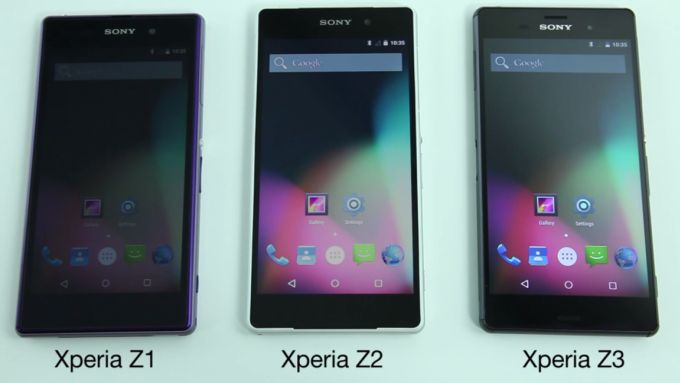 The company has begun testing Android Open Source Project (AOSP) code on the devices and plans to make binaries available that will let developers (and enthusiasts) run Android 5.0 AOSP builds on their Sony phones soon.

Sony has a pretty good history of offering AOSP builds for developers. These versions of Android might not have all the bells and whistles that come with a ROM featuring Sony’s customization and Google Mobile Services (including the Play Store, Gmail, Maps, Google Now, and YouTube apps, among other things). But developers can use Google’s AOSP code and Sony’s binaries to create their own custom ROMs.

2 replies on “Sony is bringing Android 5.0 AOSP on the Xperia Z family”