Starting in May, NVIDIA’s GRID game streaming service will let subscribers stream PC games over the internet to the company’s Shield line of game consoles and portable devices. But OnLive has been offering a similar service for half a decade… although not without difficulty.

The company nearly went out of business a few years ago before coming back from the dead in 2014.

Now OnLive is shutting down for good… but it’s assets will live on thanks to a sale to Sony. 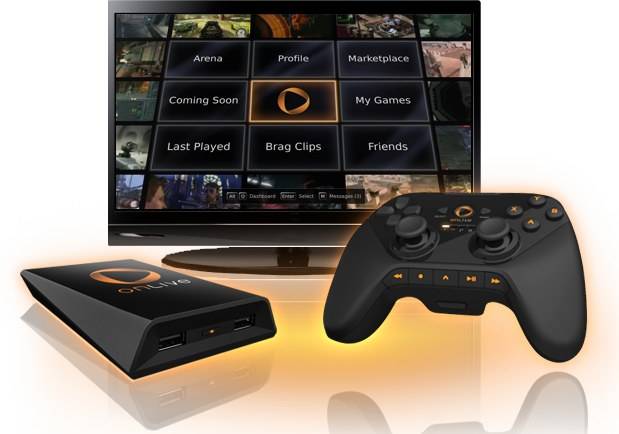 Interestingly Sony also acquired a rival game streaming service called Gaikai in 2012, and used the company’s technology to create its own PlayStation Now service for streaming video games over the internet.

So now it looks like Sony and NVIDIA could be the dominant players in this space.

What does this mean for current OnLive customers? First up, the company will continue operating through the end of the month, which means you can continue playing games until April 30th. No more subscription fees will be charged between now and then.

But after April 30th, OnLive will go offline, accounts will be closed, and game data will be deleted.

If you’ve been using the company’s subscription service, this’ll be sort of like ending a Netflix video subscription. You stop paying (because you can’t pay anymore) and you stop watching content that you never really thought you owned anyway.

But if you’ve purchased games outright through OnLive, you’ll also have to stop playing… unless your game also came with a Steam license, in which case you’ll be able to download the game from Steam.

This is what happens when you spend money buying a license to use digital goods instead of actually buying the goods themselves.