Google is pulling the plug on music streaming service Songza on January 31st, 2016… sort of.

Songza offers a wide range of unusual playlists based on genre, mood, decade, activities, or other features. Not sure what you want to hear? There’s a concierge that offers suggestions based on the time of day, time of year, or just quick access to new music or popular tracks.

Google acquired Songza in 2014 and brought most of its key features into Google Play Music. So even after Songza shuts down you’ll still be able to access the same quirky playlists… but things aren’t quite the same at Google Play. 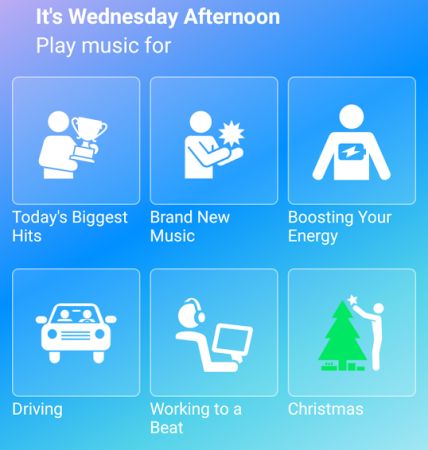 The biggest difference is that Songza offered complete free and ad-free music streaming. Google Play Music offers two options for listening to playlists: put up with ads or pay $10 per month for a Google Play Music (and YouTube Red) subscription.

That said, it’s not like a completely free music streaming service was sustainable. If Songza hadn’t been acquired by Google, the company probably would have had to find another way to make money eventually.

The Songza team says that soon there will be tools that let users import their Songza favorites and listening history to Google Play Music, making the transition relatively seamless.